With a combined 30 years of experience, Nason Sustaita and his father run a roofing business. Sustaita Roofing seeks to serve communities and clients by offering master-class workmanship, personal customer service, and always having a high level of integrity. 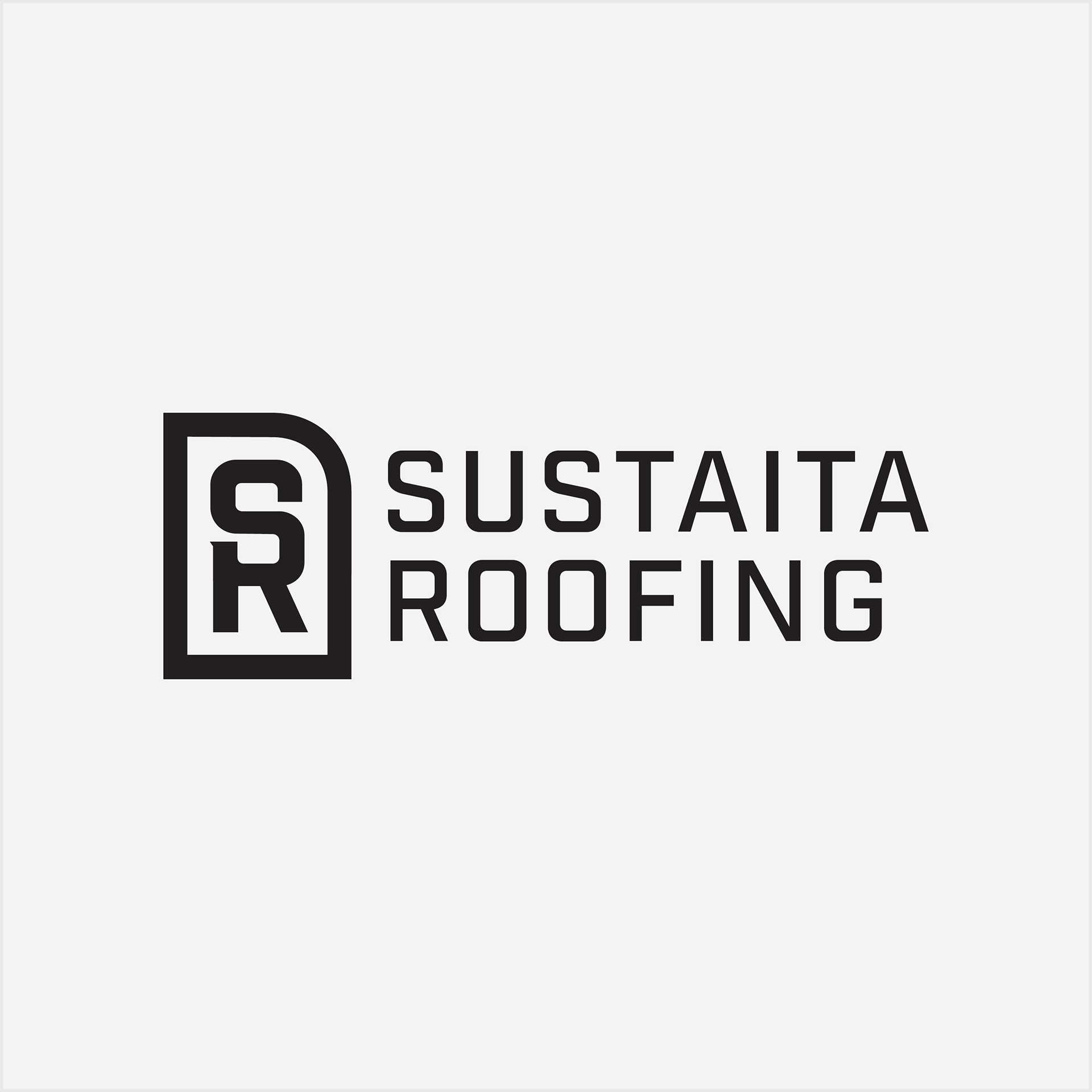 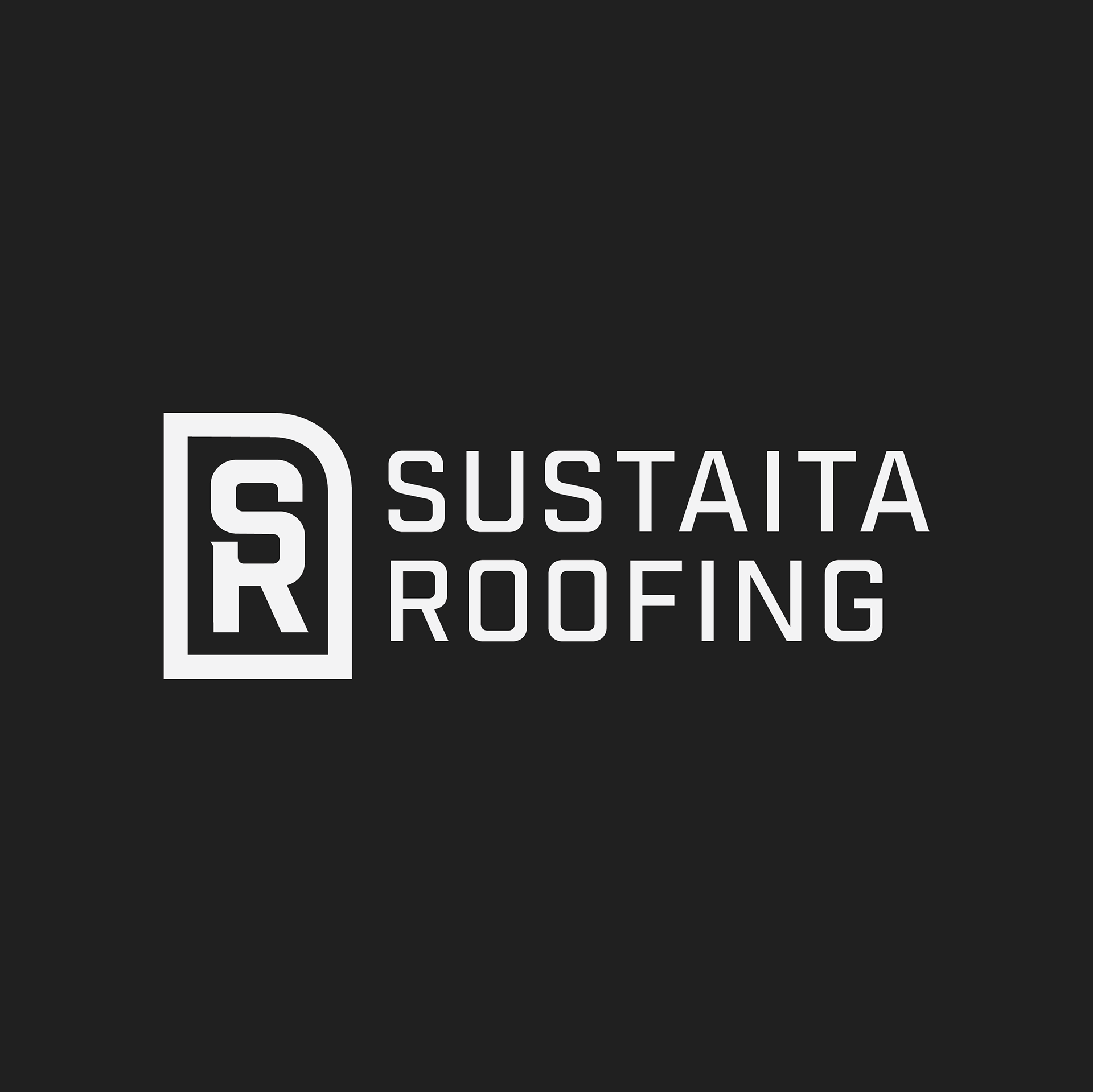 A simple but impactful monogram using "S" & "R" letters. I decided to combine the bottom of the spine of the S with the bowl of the R while cutting the stem of the R & adding a small terminal to it.
The S & R are distinguishable but are still united through an asymmetrical flow. Since they are both capitals, their natural shapes help to visually balance each other.
The shape of the border unifies the monogram by having a similar form & value of width. The rounded top right corner adds a layer of visual interest by being the only corner that follows the top curve of the S. Meanwhile the other sharp corners stay in line with the box-like stems of the R. 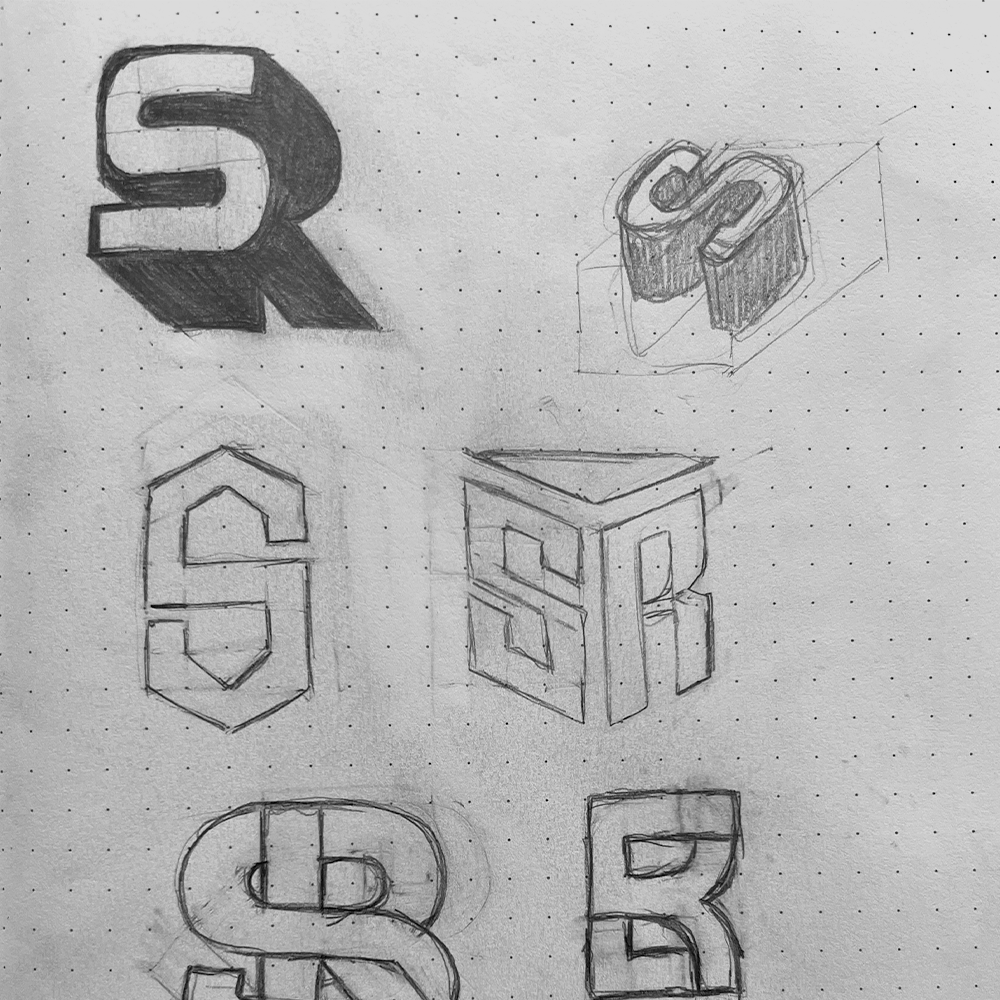 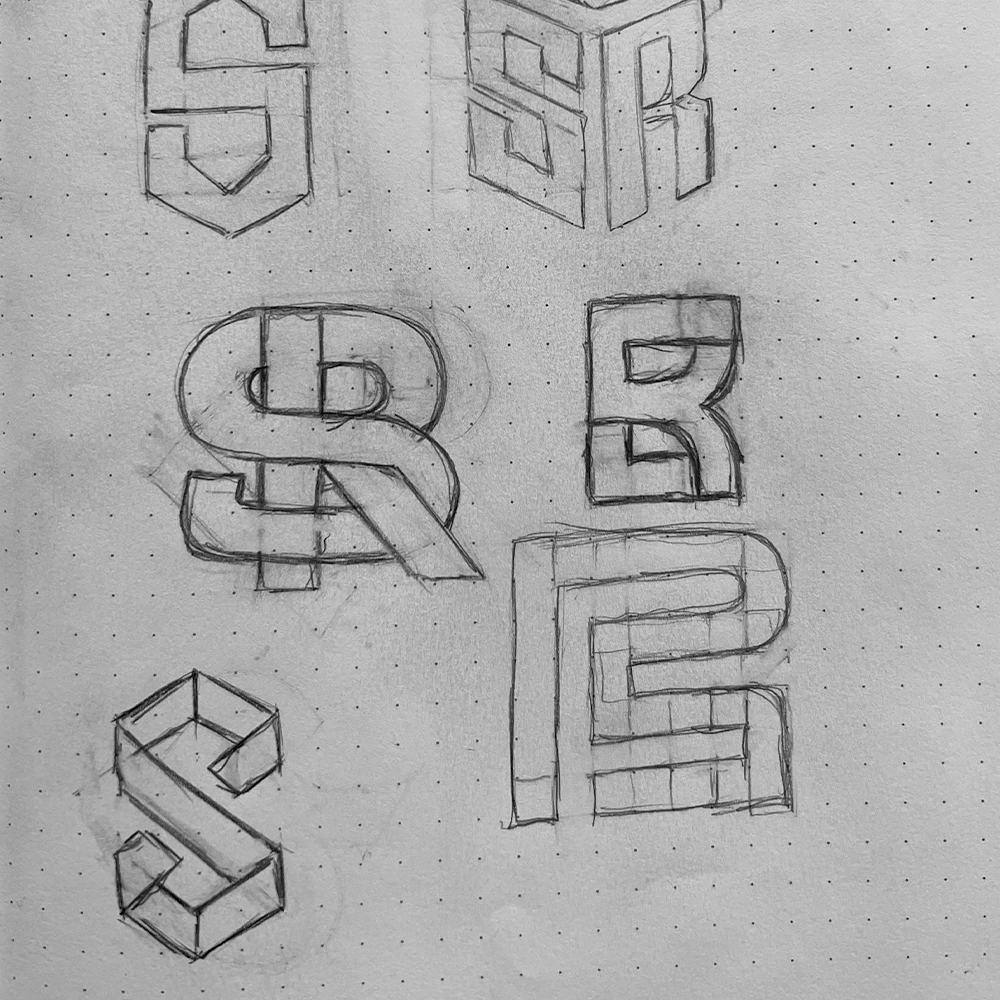 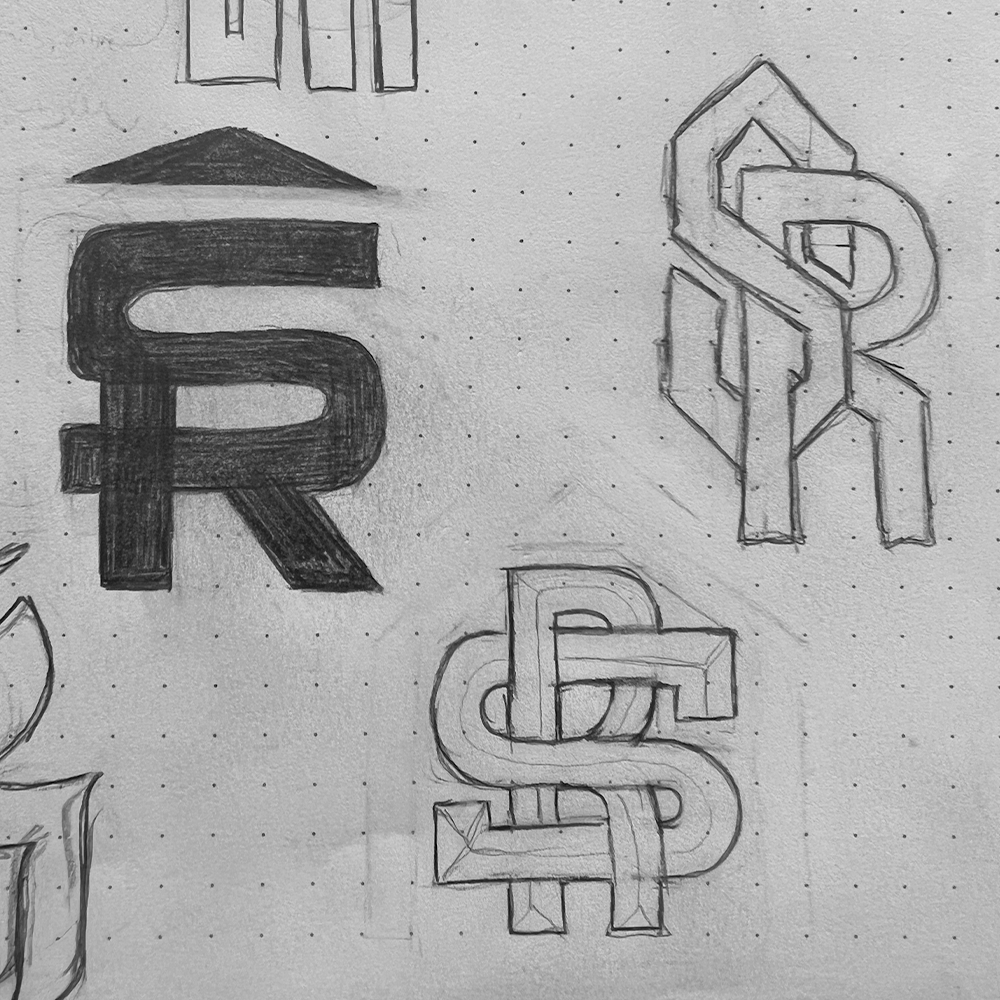 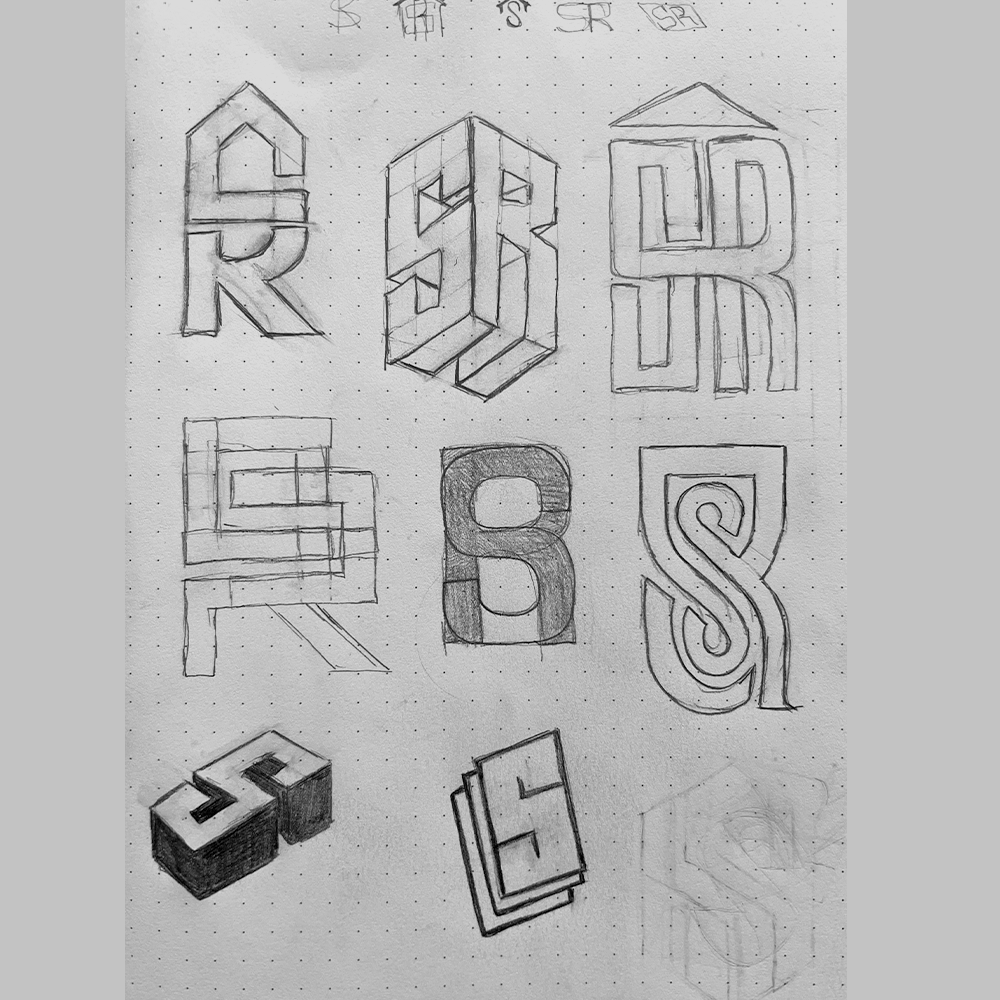 Express Yo' Self
Logo Design